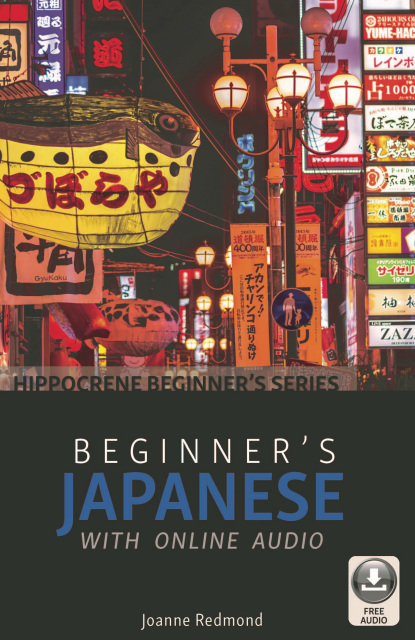 With over 128 million speakers across the globe, Japanese is one of the world's most widely-spoken languages. Most major universities, and even many primary and secondary schools, offer courses in Japanese. International interest in learning Japanese has been strong for decades, as Japan is an important economic, political, and business partner to many countries.

Joanne Redmond works as a communications manager for the world's largest technology company. She previously served for many years as a personnel relocation consultant for Japanese businesses in the U.S. She lives in the Washington, D.C. area.