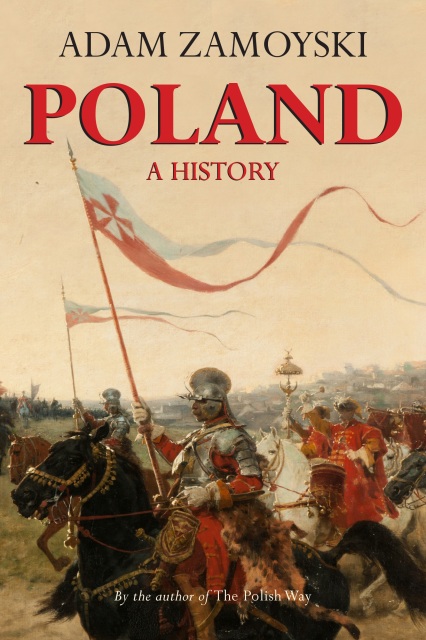 "Fresh, different and brilliantly readable. It is the perfect introduction for those who know nothing about the country, yet will also provide some positive food for thought to those who imagined they knew it all too well."
--Anne Applebaum, The Spectator

"A dramatic history of Poland that captures the spirit of its people. Such an extraordinary national trajectory demands an accessible and scholarly accounting. Zamoyski succeeds admirably in providing both."
--Harry de Quetteville, Daily Telegraph

Adam Zamoyski was born in New York and has spent much of his life in England, where he was educated at Oxford. His family originates from Poland, which his parents fled when it was invaded by Germany and Russia in 1939. A freelance historian with a singular command of languages, he has authored over a dozen books, including Warsaw 1920: Lenin's Failed Conquest of Europe and the bestselling Moscow 1812: Napoleon's Fatal March. He is married to the painter Emma Sargeant and resides in England.