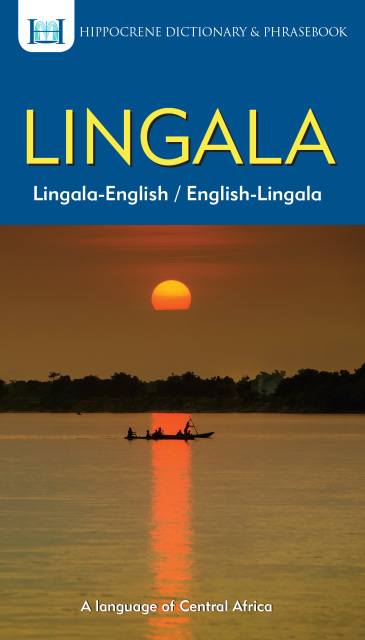 SKU: 9780781813563
$14.95
$14.95
Unavailable
per item
Lingala (a Bantu language of the Niger-Congo family) is spoken by approximately 10 million people living in the Democratic Republic of the Congo (DRC), the Republic of Congo, the Central African Republic and Angola. It originated in the Equatorial Region of the DRC, but as the official language of the Army, it became the major language of the Capital city, Kinshasa. Lingala is considered one of the national languages of the DRC. Lingala spread during the colonial era, when Lingala-speaking soldiers were posted in barracks across the country, and also when Rumba music singers used Lingala for their compositions.

This dictionary uses the simplified Lingala dialect, also known as Lingala facile. It is mostly a spoken language. This unique, two-part resource provides travelers to central Africa with the tools they need for daily interaction. The bilingual dictionary has a concise vocabulary for everyday use, and the phrasebook allows instant communication on a variety of topics.