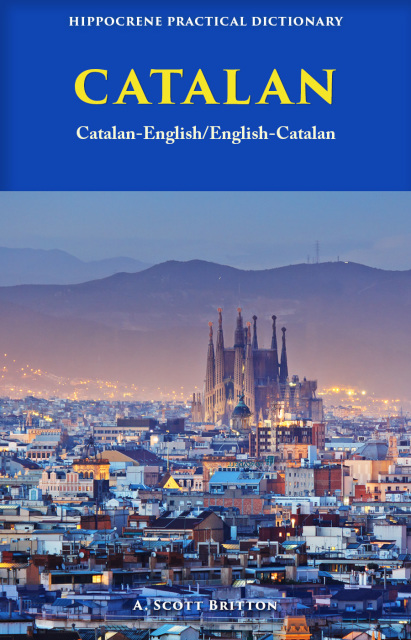 Catalan is a romance language named after the autonomous province Catalonia in Spain and spoken by well over 9 million people worldwide. It is also the national and only official language of Andorra. Most Catalan speakers, however, reside in Spain's Catalonia and Valencia provinces. Catalan is not a dialect of Spanish, but a language that developed independently from Vulgar Latin during the Middle Ages around the Pyrenees region. During the 19th century and the rise of a nationalist cultural movement in Catalonia, the language was revived as a literary language. Since the 1980s, Catalan has been the language used in state schools, and thus most residents of Catalonia are bilingual in Catalan and Spanish.

Ideal for businesspeople, travelers, and students, this dictionary features: