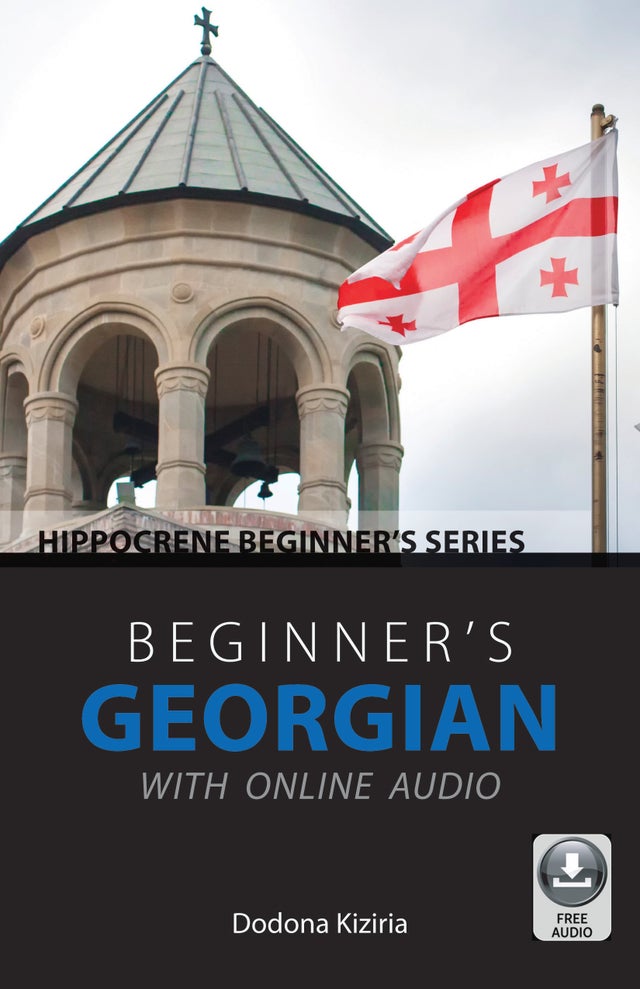 Spoken by over 3.5 million people worldwide, Georgian is an official language of the country Georgia, located in the Caucasus region of Eurasia. It is an Kartvelian language that is written in its own script, the Georgian script.

Ideal for those new to Georgian, learning at home or in the classroom, Beginner’s Georgian with Online Audio includes: